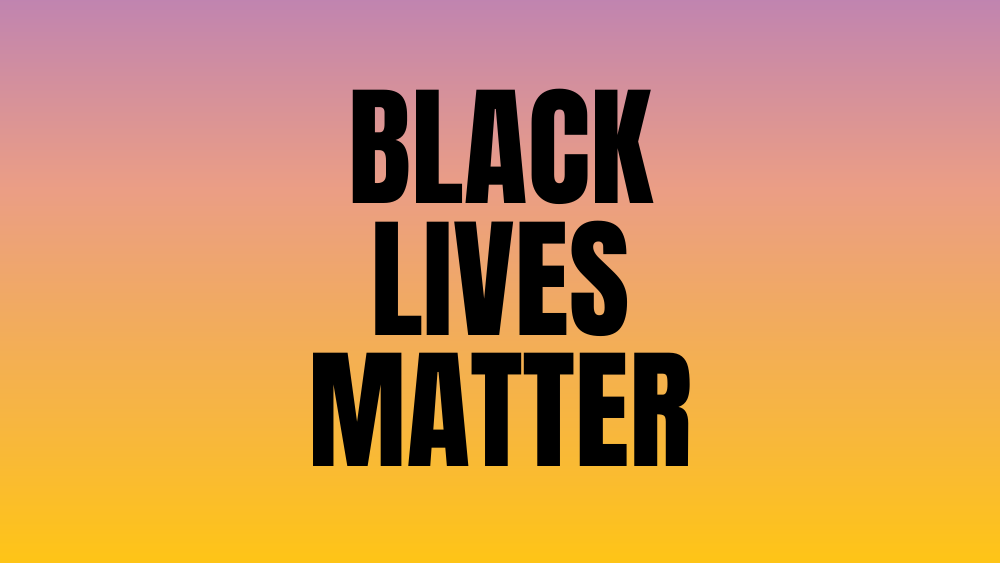 We’re outraged and saddened at the constant violence and brutality against Black people–a violence that has been happening since the inception of colonialism itself. Police violence is just one arm of the war against Black people. Black folks in this country, and especially Black folks living at the intersections of trans, queer, disabled, homeless, migrant, and poor, are fighting on all fronts: from housing, to education, to employment, to criminalization, and even to crisis response during COVID-19.

We, as trans and queer Asians and Pacific Islanders, believe that everybody has a role in dismantling anti-Blackness. We dismantle by having conversations, sharing political education, fighting to defund the police, advocating for healthcare resources, supporting Black trans people, and closing jails. We dismantle by interrupting racism within our own communities. We dismantle by listening directly to the leadership of Black people. Our movements directly benefitted from the long legacy of Black resistance and organizing, and it is up to us to CHOOSE solidarity as an active verb, with the understanding that none of us are free until all of us are free.

In this moment we grieve George Floyd, Ahmaud Arbery, Nina Pop, and Breonna Taylor. In this moment, we re-commit to the work.

[Updated 5/30/20] We also wanted to share some ways to get involved, especially in supporting Black-led groups in Minneapolis and in Louisville. Credit to APIENC member and Asians4BlackLives member, Claudia Leung, for most of the things compiled on this list.

Calls to action from Black-led groups in Minneapolis and beyond: